Explore the highlights of northern Tanzania

This explorer safari tour is truly a journey of discovery. Be it on a hike or canoe tour in Arusha National Park, on which you can explore the trails of the wild animals from a new perspective, or on game drives in Tarangire, Lake Manyara, and the Ngorongoro Crater. Each park is unique and offers its own highlights. The Arusha Park with its Colobus monkeys, the Tarangire with its huge elephant herds, Lake Manyara with its tree lions and the diversity of birds and the Ngorongoro Crater with its incomparable landscape. One attraction chases the next.

Which ones are you particularly excited about? 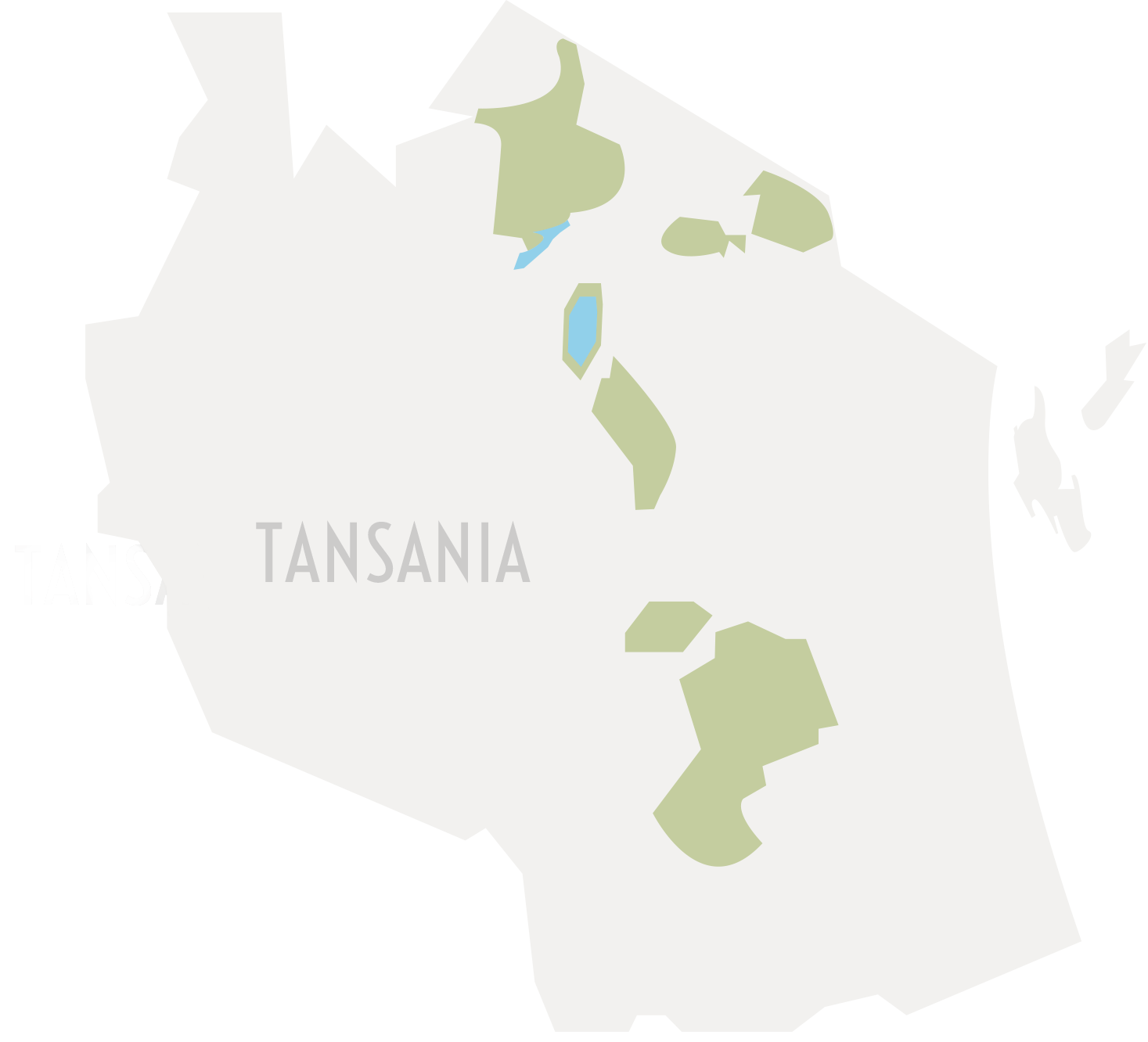 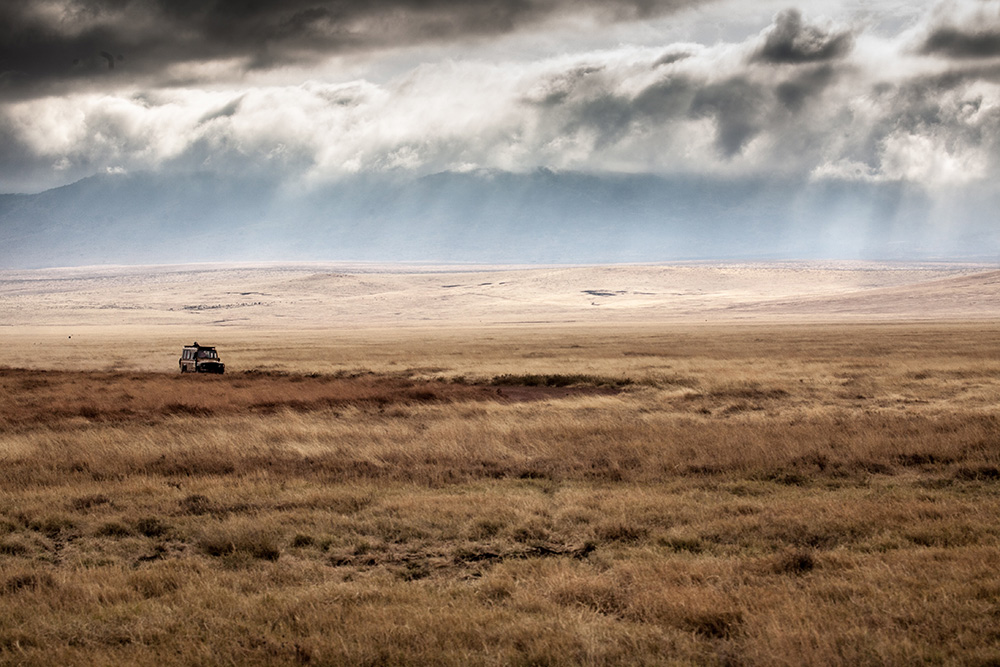 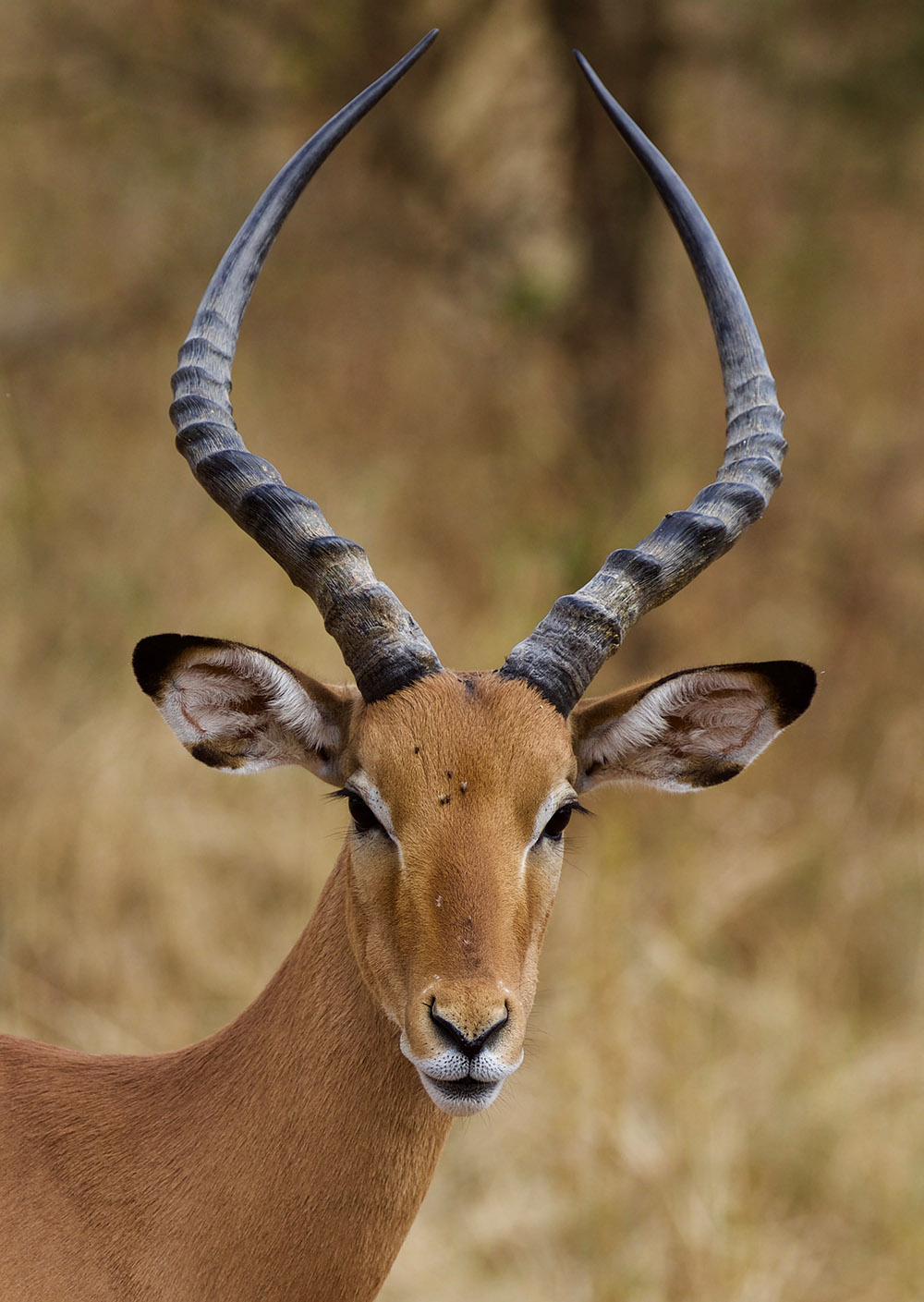 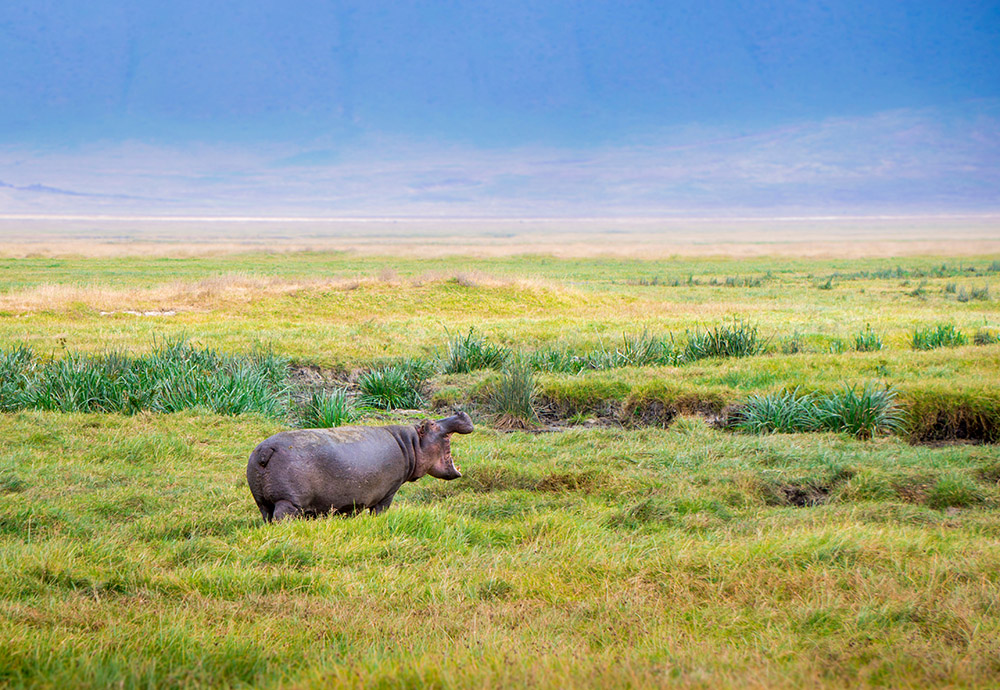 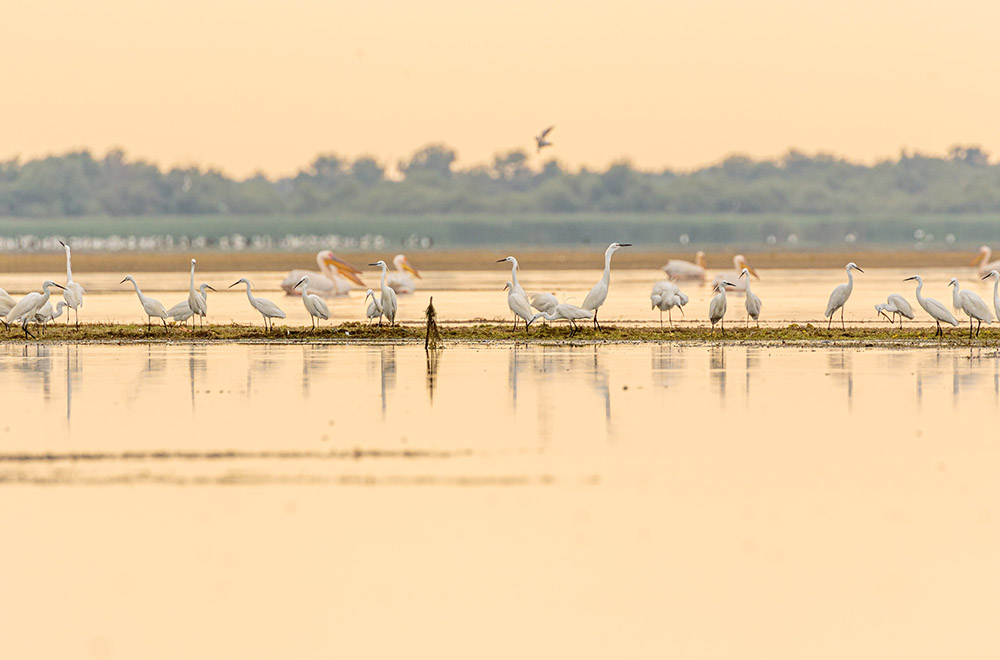 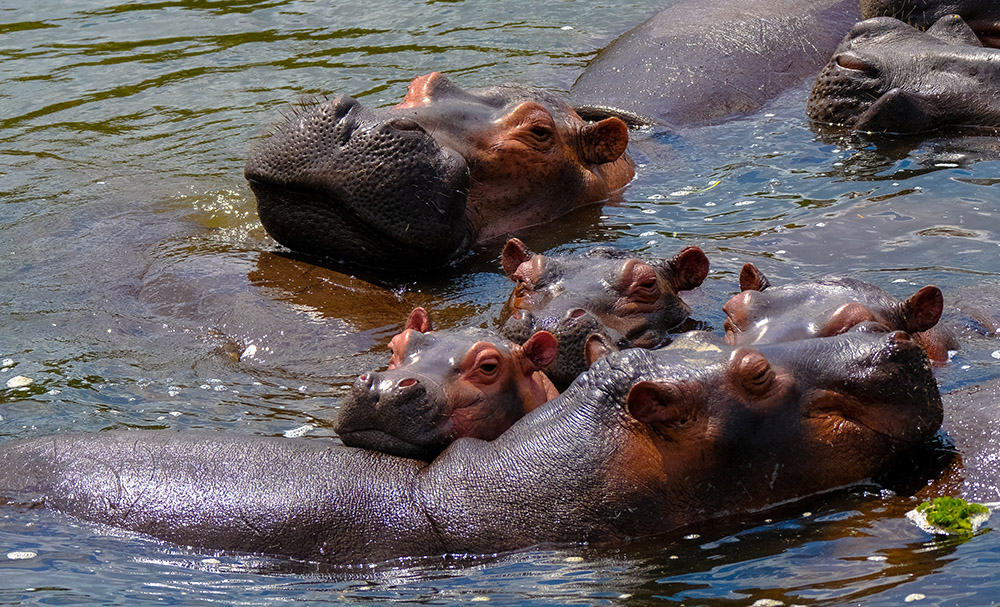 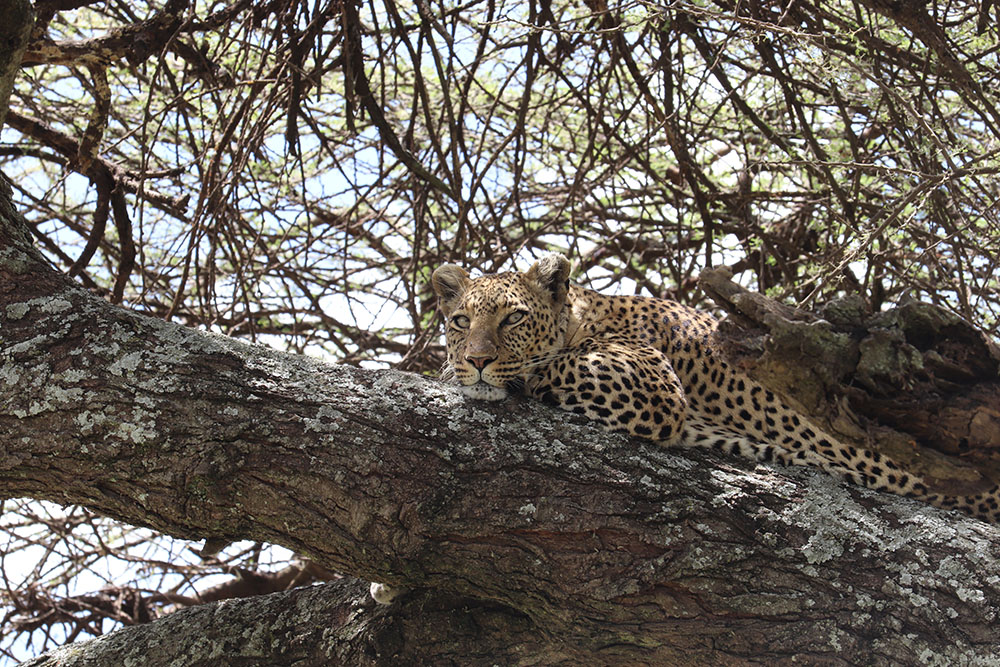 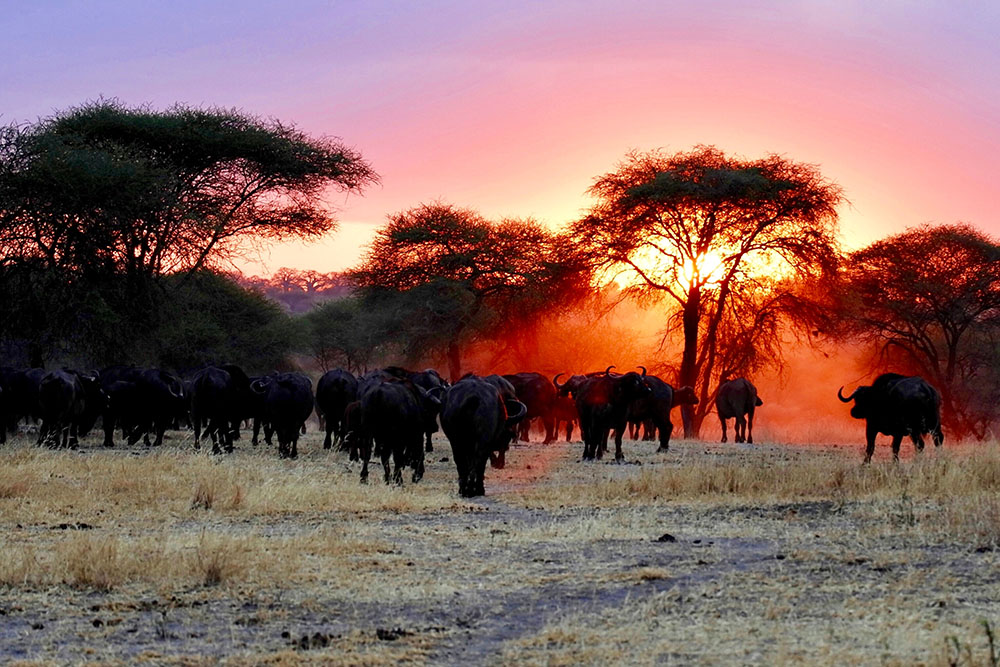 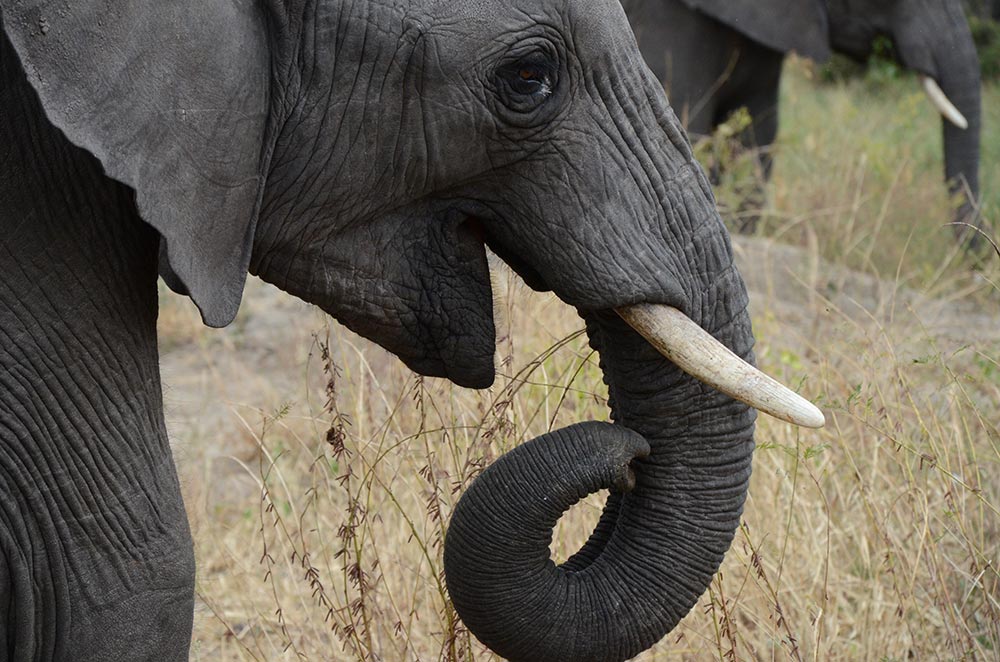 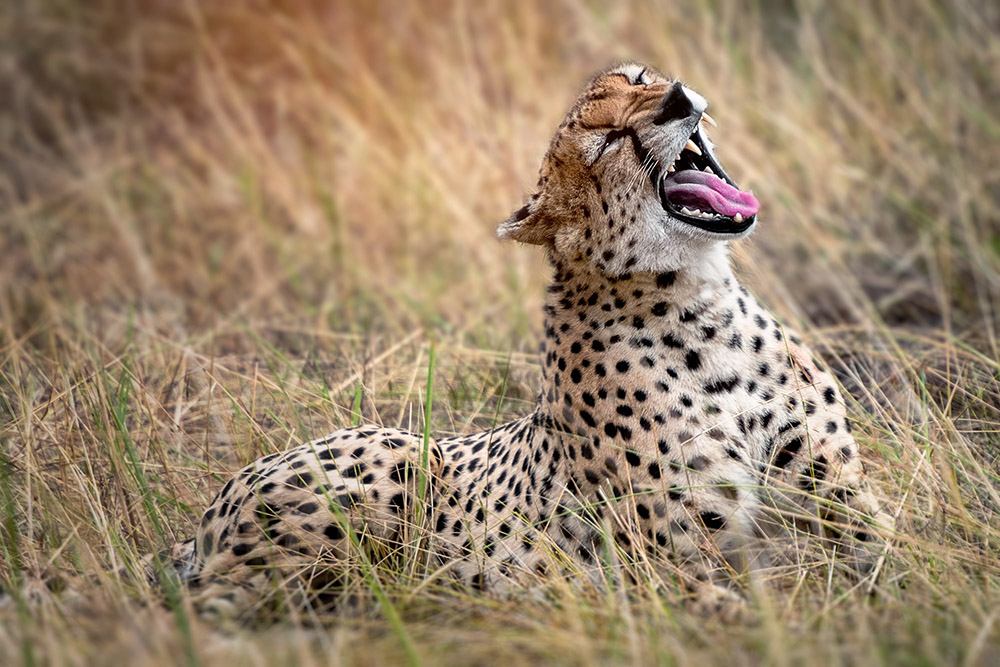 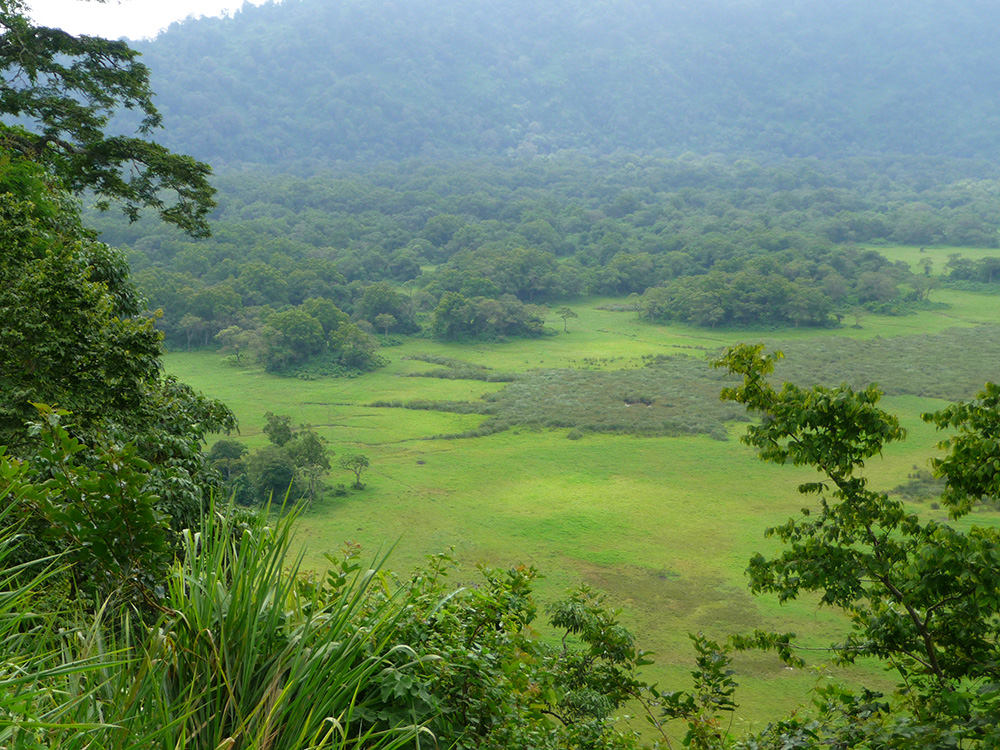 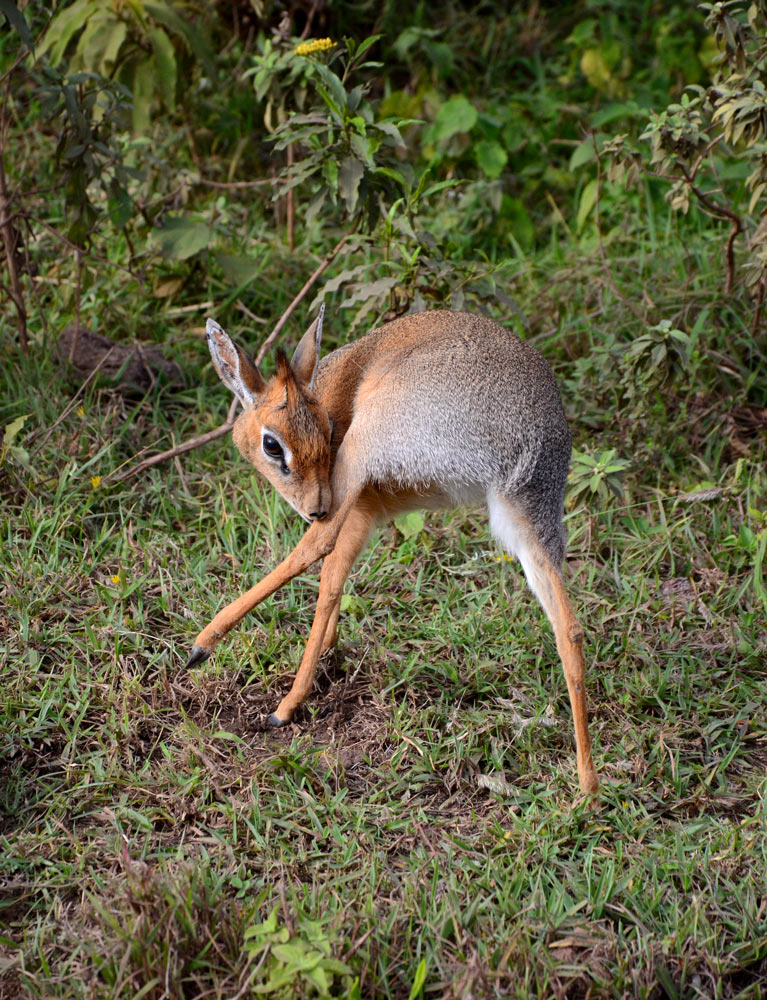 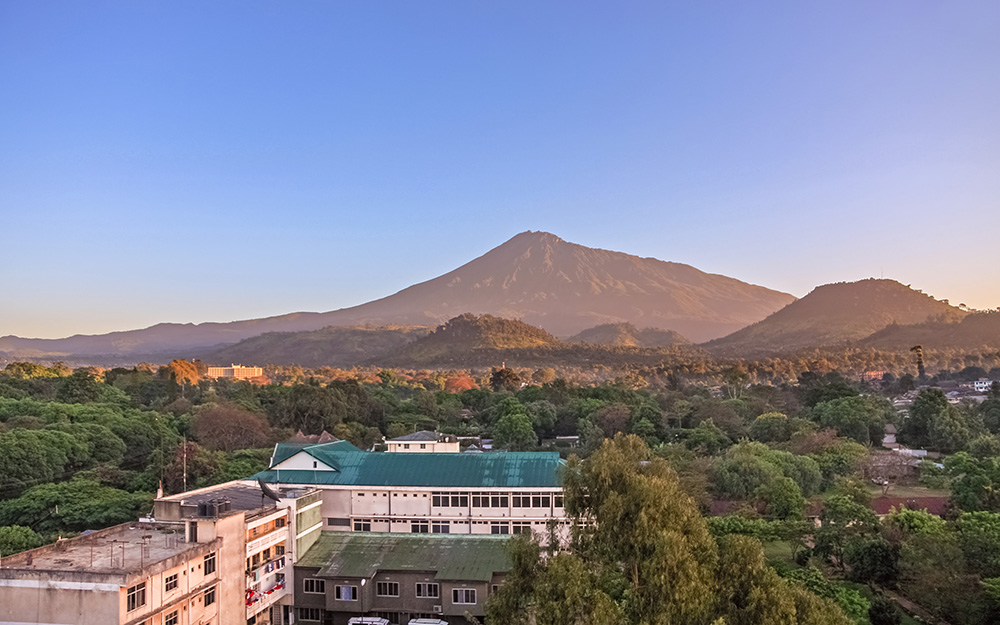 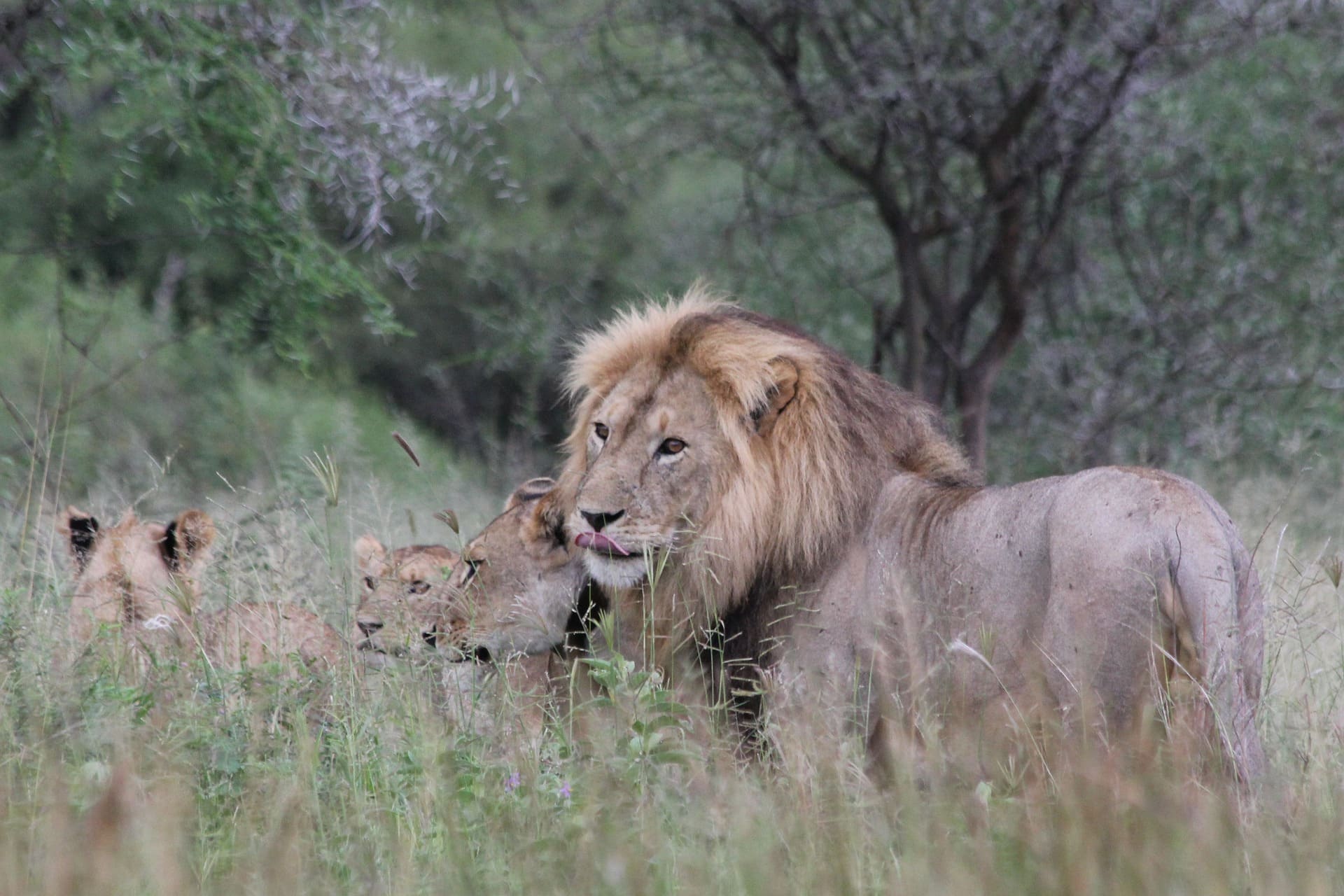 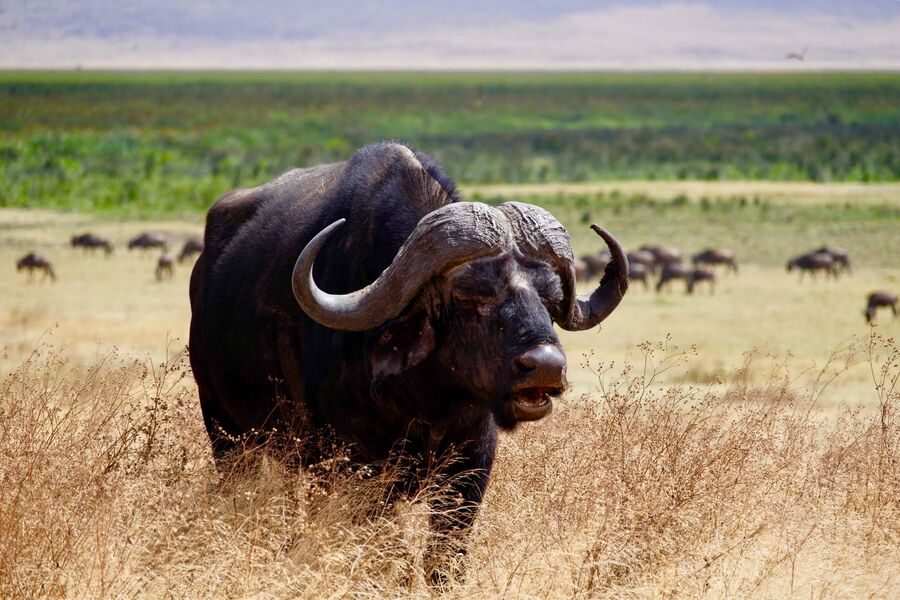 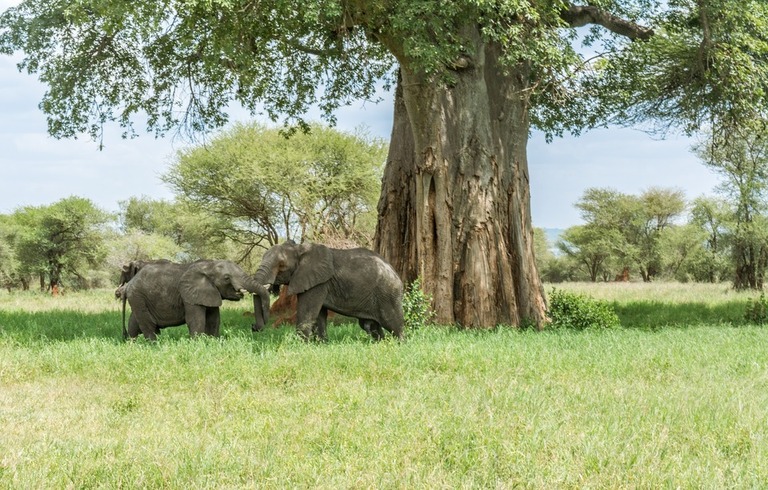 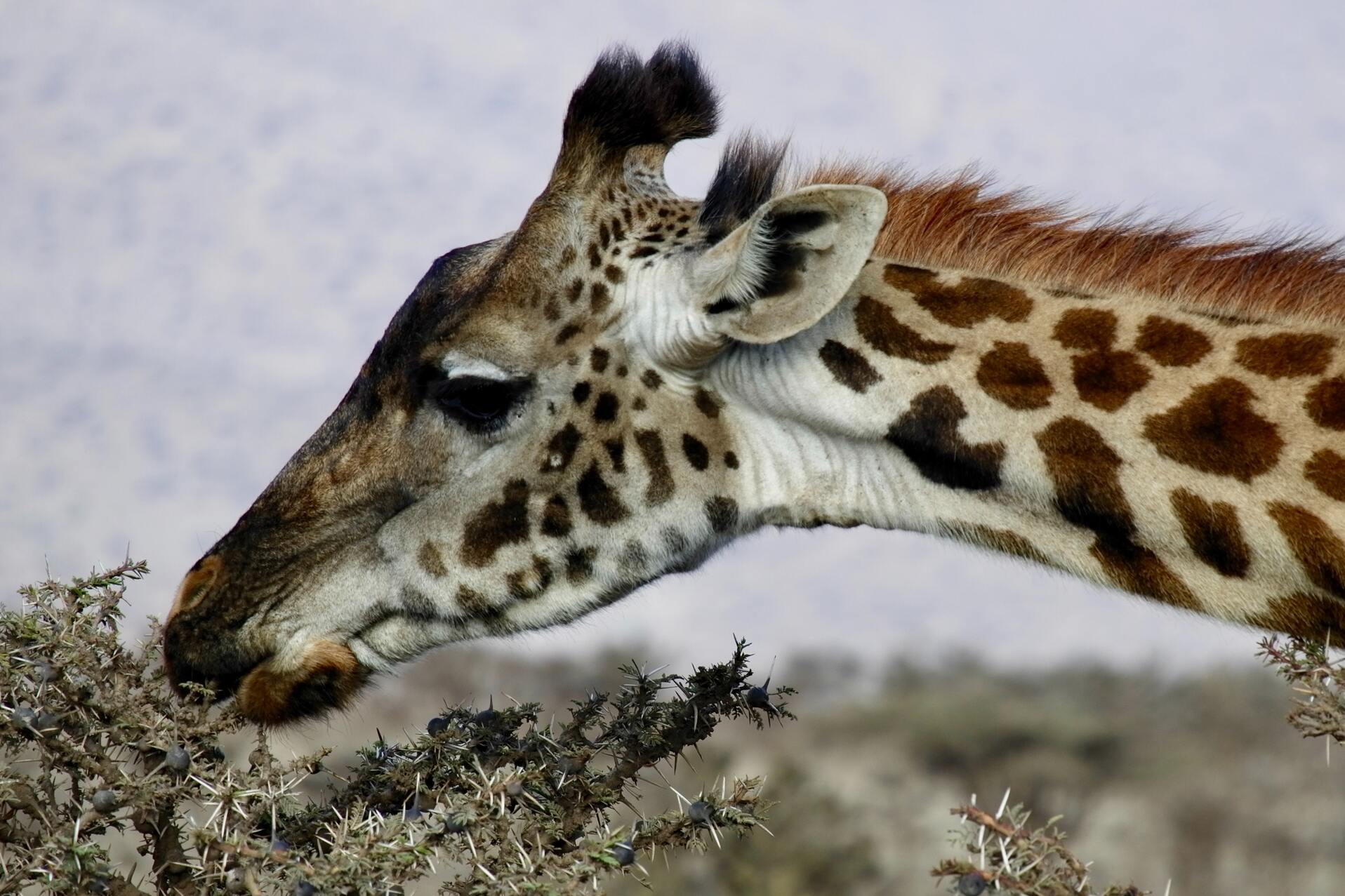 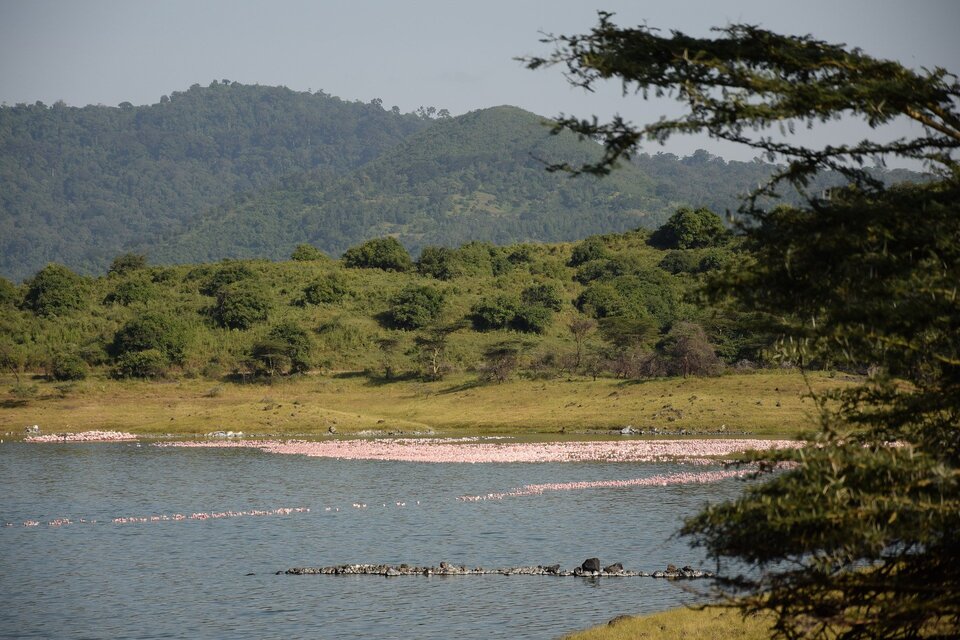 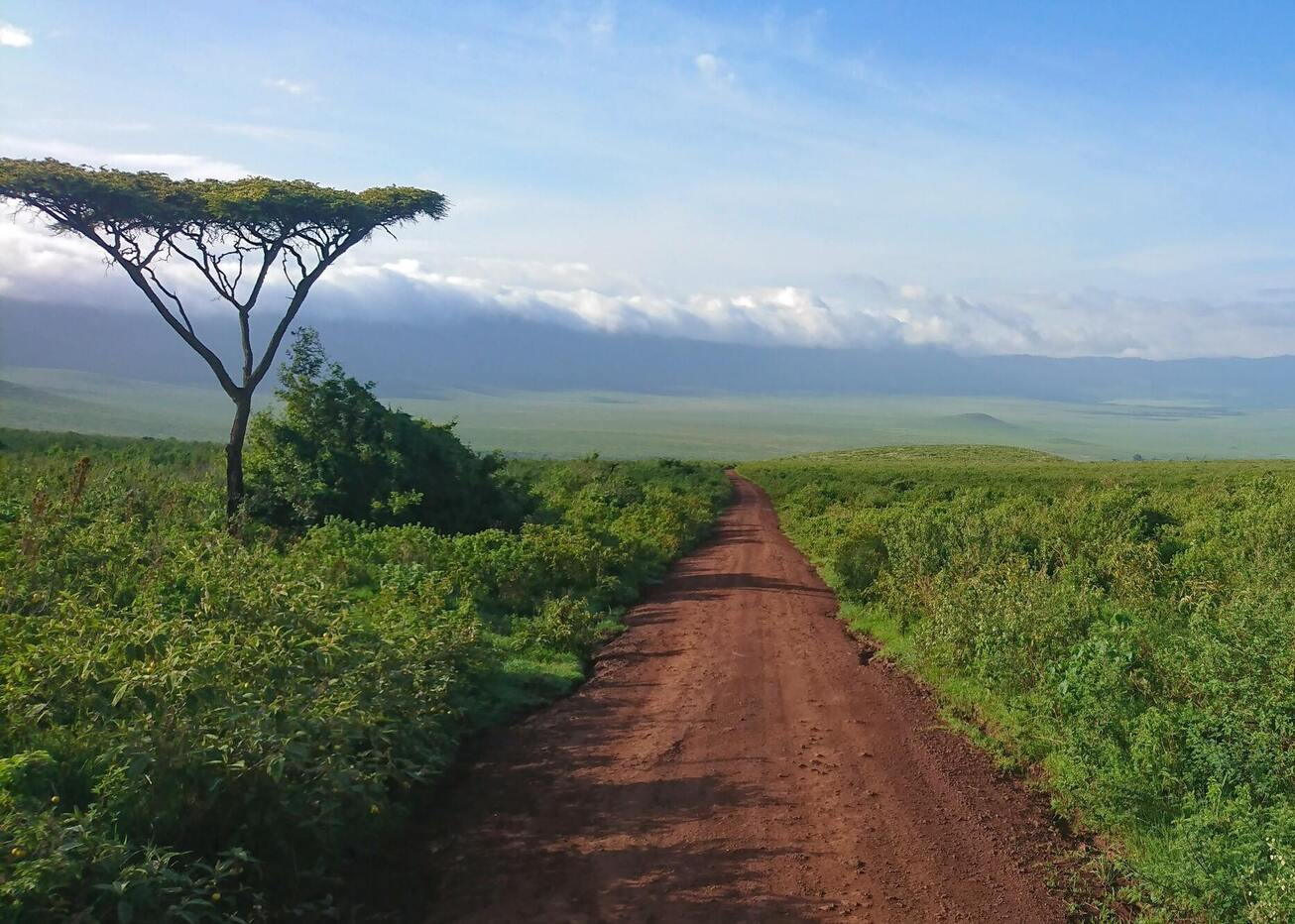 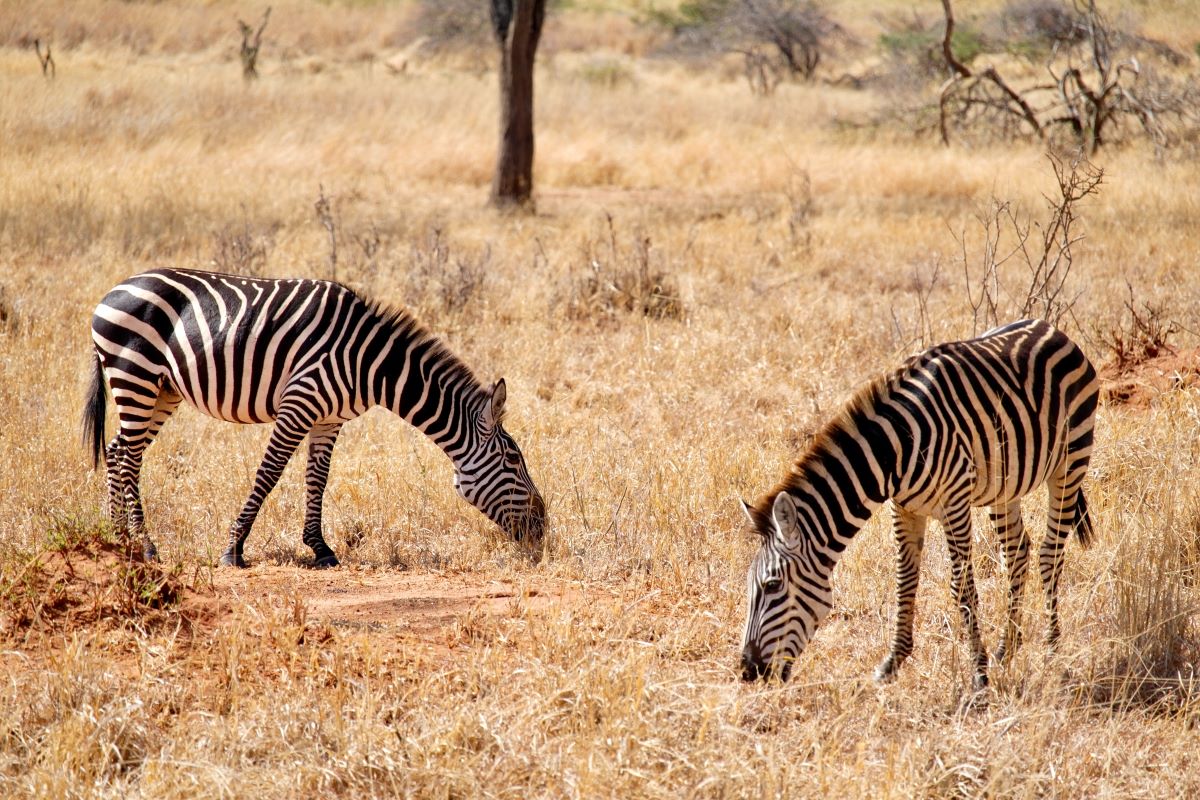 The Ngorongoro Farmhouse Lodge is located near the majestic volcano Oldeani and has an advantageous connection to the pristine wildlife of the nature reserve Ngorongoro and to the simple joy of a hike through the 500 hectare farmland. Ngorongoro Farm House was opened on 20. February 2003 and offers 52 cottages, 49 standard rooms and 3 suites, all with plenty of room. It was built in style of an old colonial farm and is country style furnished.

Karama Lodge & Spa is an eco-friendly lodge in Arusha, Tanzania. It's the perfect base for a Tanzania safari or a restful night before climbing Mt. Kilimandscharo. The bar is open all day for a cool beer, a glass of wine, liquor or a healthy juice. You can sit on the spacious deck and have a drink, while enjoying the breathtaking view over Mt. Kilimandscharo, Mt. Meru and the wooded valleys. The lodge is located on the top of Suye Hill. It's an exceptional lodge with rustic, nevertheless comfortable ambience, which creates a very relaxed atmosphere.

The hotel is only ten minutes away from Tarangire National Park. The Lake Burunge Tented Camp has 30 rooms, thereof 20 tents and 10 bungalows, located in shadowy bush. All of them have a spectacular view over Lake Burunge. Every room has it's own bathroom.

The Tarangire National Park is one of 11 national parks in Tanzania. It is situated southwest of Arusha near Lake Manyara and is divided by Tarangire river, which is the only water source during dry season. Therefore the park is home to many animals. Its landscape is mostly made of savannah and stretches over 2600 km² at a height of about 900 m. The many baobab trees, elephants and various bird species have made the park famous. 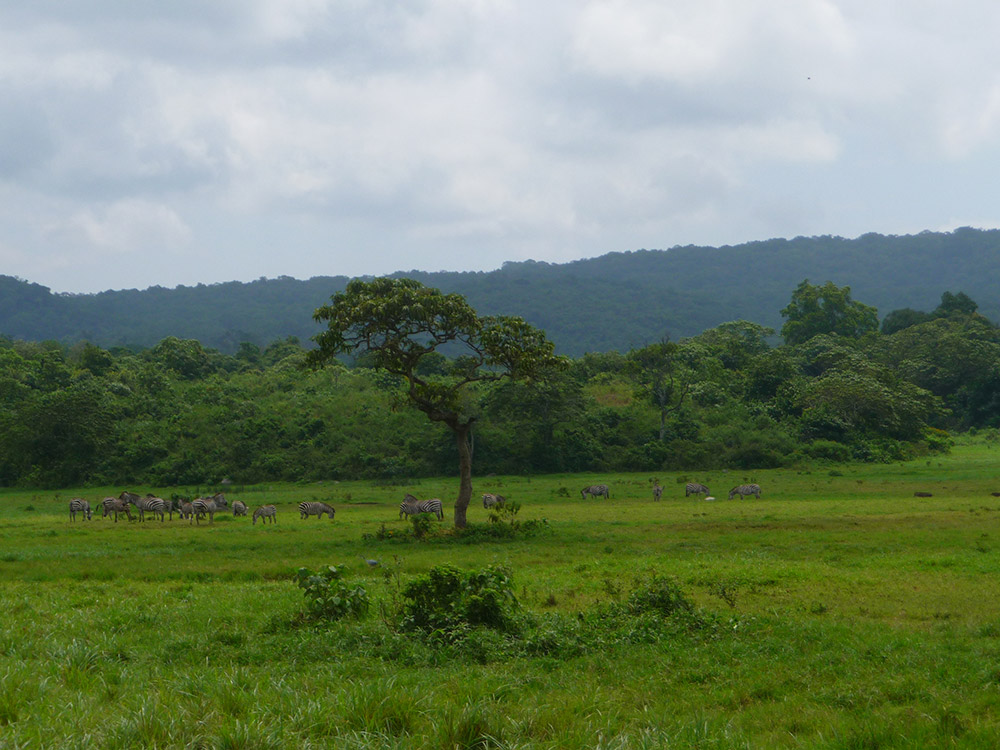 The Arusha National Park is situated north of Arusha between Mount Meru and the Kilimanjaro. The park comprises Mount Meru (4562 m), an extinct volcano including Little Meru (3801 m) and Ash Cone, as well as the Momela Lakes, Ngurdoto Crater and Little Serengeti. The park was founded as Ngurdoto Crater National Park in 1960; Mount Meru became part of the park in 1967. The park covers an area of 137 km², featuring a landscape of forests, swamplands, grasslands, lake areas, alpine highlands and rocks. Famous for its colobus, you can also find many giraffes, buffaloes, zebras, elephants and hippos in the park. 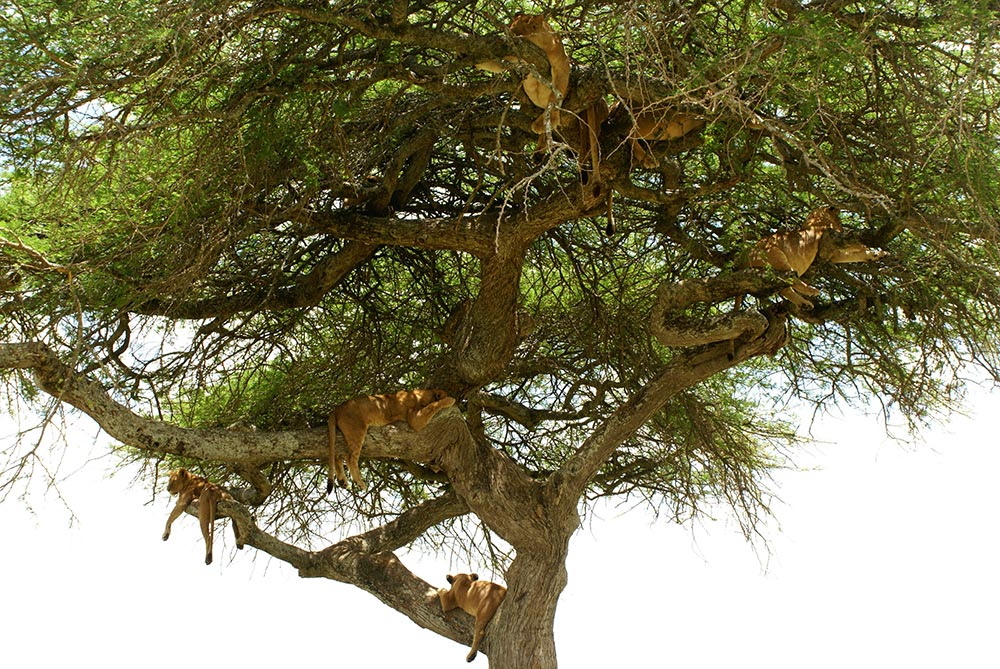 The Lake Manyara National Park features a groundwater forest very rare to East Africa, transitioning into grass plains with acacia trees and open grasslands. At the banks of Lake Manyara, you can discover swamplands. The park is home to about 20 to 30 lions which enjoy resting on the trees, as well as some leopards and many monkeys of different species. Common animals of the park are giraffes, impalas, gnus, zebras, hippos and large buffalo herds. 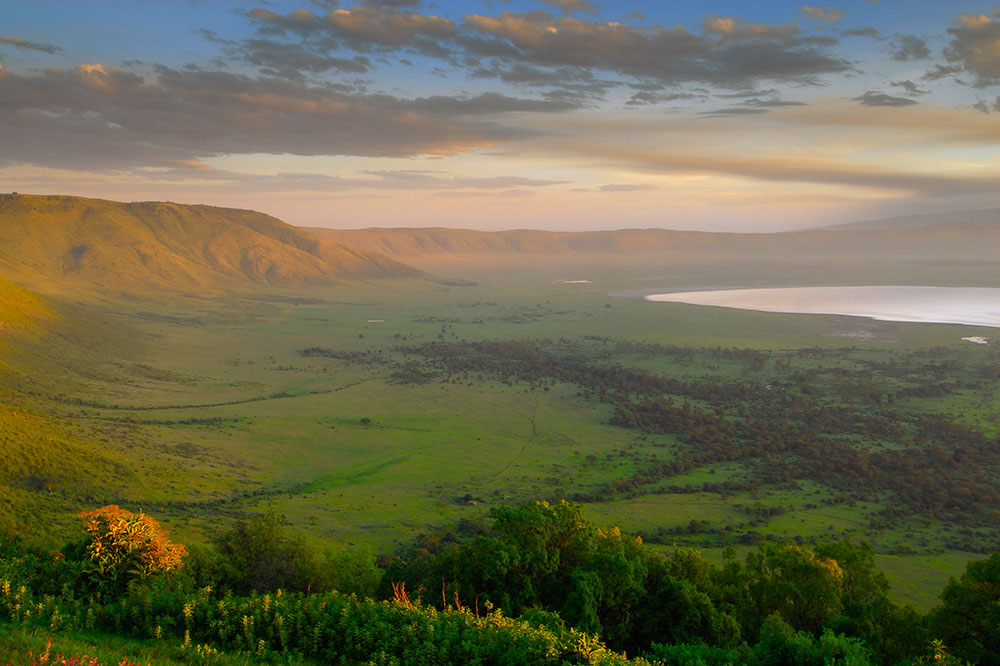 The Ngorongoro preservation area is situated between the Serengeti and Lake Manyara National Park. Within the preservation area, the Ngorongoro Crater is located, which is the largest caldera in the world. The crater is 600 m deep and 260 km² large, and represents the variety of east African landscape and wildlife in a secluded area.

Meals and accommodation as described in the program

4x4 safari car - no other guests in the car

1.5 liters of water per day per person

* In the event of an accident or sudden illness, you will be picked up by the Flying Doctors at the nearest landing site and flown to a hospital in Nairobi. From then on, your international health insurance should cover payment for the treatment.

Things of personal use

Tips: Recommendation per guide on safari: 15-20USD per day